The campaign was for Bundy Village. When it was over, the campaign consisted of two mailers to CD 11, the mailer to CD 5 and the door hanger. Our video can be seen here:

By the time EKA was hired to kill the project, the Bundy Village project had already been approved by the Los Angeles City Planning Commission and was on its way to approval by the City Council, with the backing of Councilman Rosendahl. Link 1  Link 2

Within 4 weeks, we had over 10,000 opponents to the project within CD 11 and a small part of CD 5. Of those 10,000, we had about 4,000 agree to place a lawn sign in their front yard. Our campaign had multiple elements, including mailers, telephone calls, walkers, a video (which received 2,126 views online and was screened for various homeowner and neighborhood council groups) and emails. Link

Once this information was presented and lawn signs were distributed, Councilman Rosendahl came out again for the project and community opposition grew exponentially. First, the developer was forced to push back his City council hearing date from July until October. Link

Then, it was extended another 120 days as community pressure continued based on our mailers and email program. Link

Then, the developer filed for bankruptcy to head off foreclosure of the property because of his inability to obtain entitlements. “For his part, Lombardi blames Kilroy for the vicious and well-funded fight, saying that lenders are scared off by the controversy. “Every lender we have dealt with has seen the ‘Stop Bundy Village’ signs,” he says, referring to the signs that scattered across the entire Westside.” Link

Finally, the project died completely in August 2011, with the denial of all entitlements for the project. Link 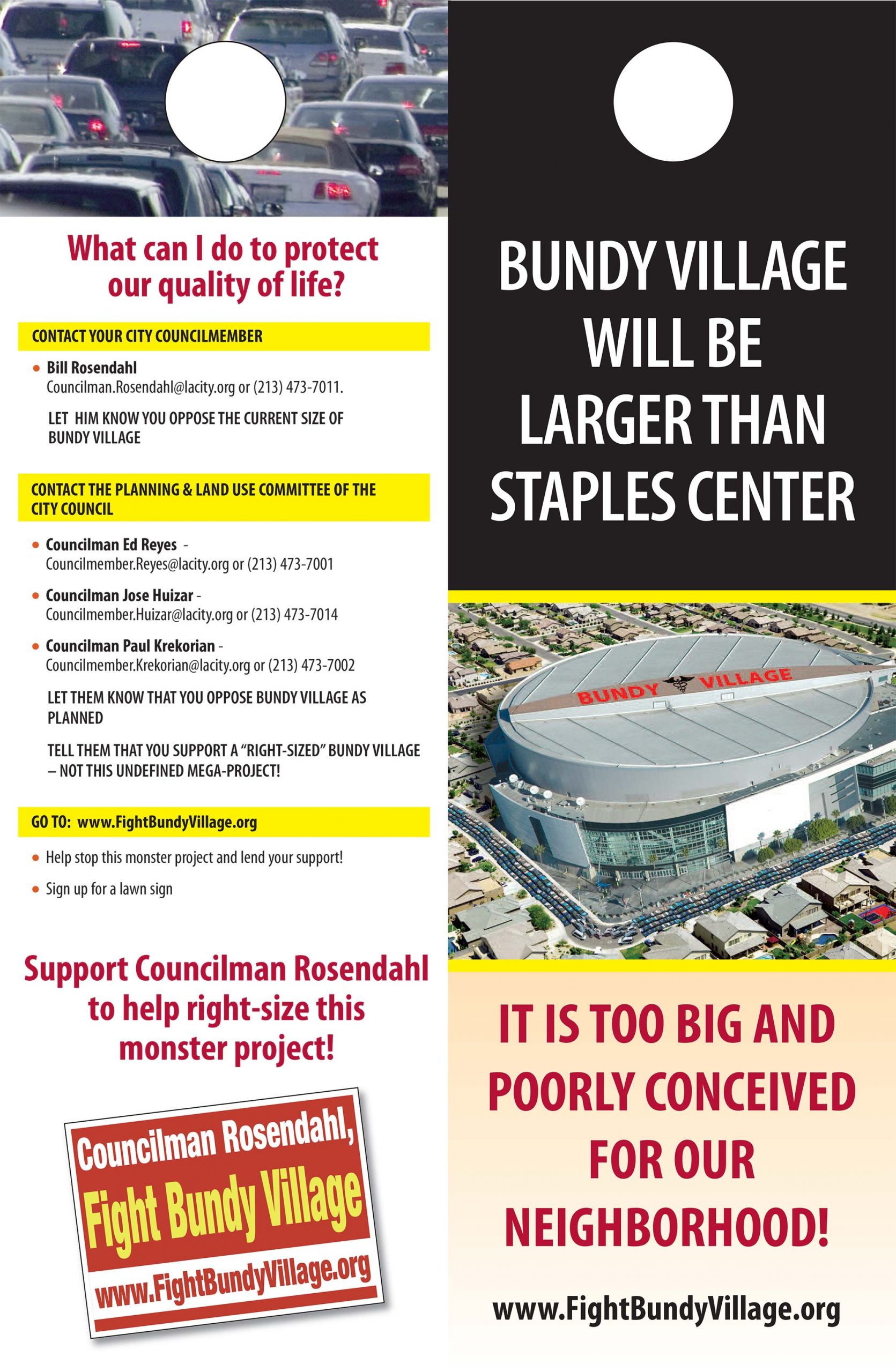 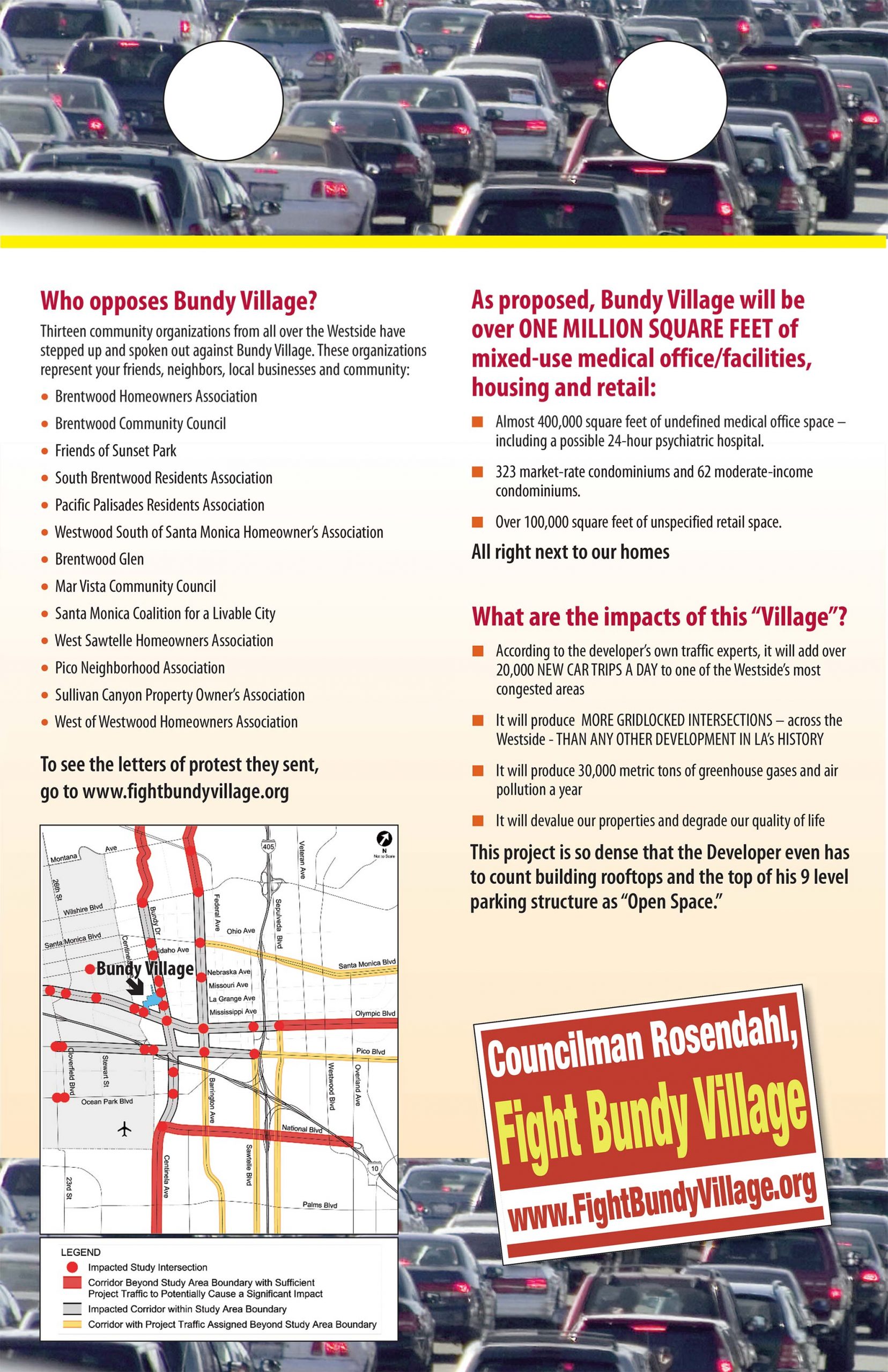 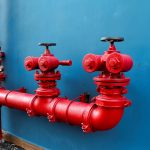